In the past it was usual to present a list of the 25, or 50, or 100 Best Plants for a given purpose in a one-size-fits-all compilation that assumed that everyone had the same growing conditions, usually the growing conditions of the author of the list. That was okay for the age before electronic media when it was practical for only a few authors to be heard from, and indeed NARGS has published the late Geoffrey Charlesworth's list in the Rock Garden Quarterly, and a more recent list from the Hudson River Chapter can be found in this Wiki under Good Rock Garden Plants. But we decided to take advantage of the expertise of some of our NARGS members from around North America by asking them to compile lists tailored to the specific conditions found in their varied regions.

The borders of the regions are to a degree approximate and arbitrary and represent the 'best guess' of the authors and the Wiki staff. In general they are meant to indicate a climate type and include multiple zones. On the east coast especially our rather small regions grade into each other, and are more indicative of our desire to hear from many sources than of any great difference in growing conditions among, say, Rhode Island, New Jersey and Maryland. We encourage readers to consult the lists of neighboring regions — at least — in addition to their own both for their educational and entertainment value.

Thanks go to all the authors of the lists for the time and effort they devoted to this project. 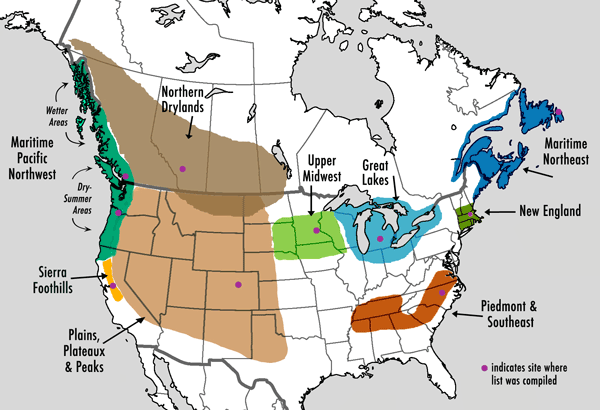 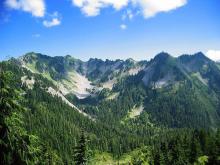 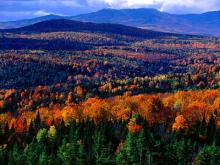