Plant of the Month for August 2018 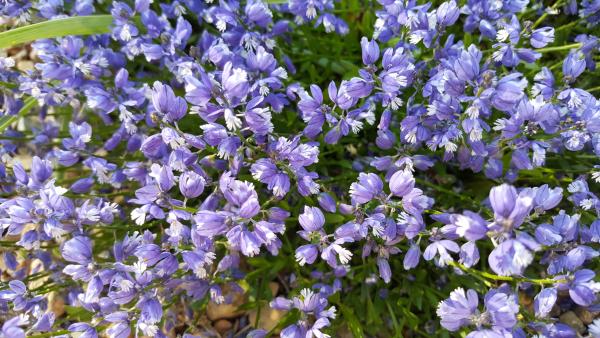 This species prefers alkaline soil and well-drained but gravelly soil that stays reasonably moist.  It is overall a slow grower but long-lived if grown under good conditions. 'Lillet' is the standard cultivar offered by nursuries and has been awarded a AGM by the RHS.

Large plants may be dug and divided after flowering.

Cuttings is the preferred method for propagation.  Take cuttings just after blooming.