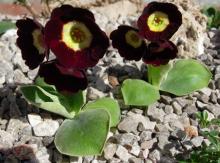 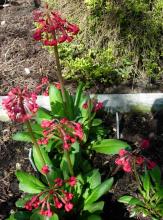 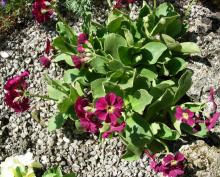 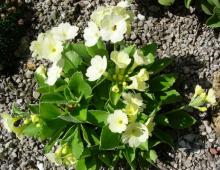 Primula maximowiczii is the best "newcomer" among Primula to me for years! That is a species to try for sure ;DThe first here is this, probably P denticulata. 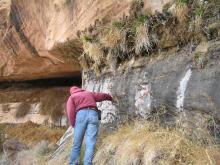 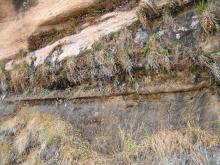 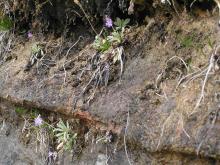 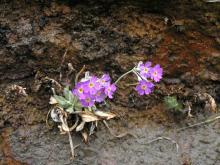 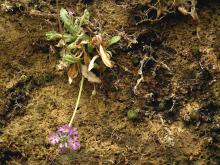 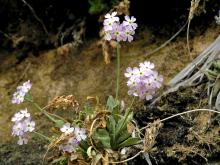 A Cave Primrose ... how exotic sounding!  Wild habitat is always most interesting to me. Thanks.Now who would revel in a place like that, with plants like that, except people like us?

Wow, it's amazing that a hotel room can still be had for $11!!  And with cheap food, no less!  Who says gambling doesn't pay? (Especially when everyone else is happy to do it, thereby making possible those cheap rooms and meals!   ;D)  (It reminds me of the days when we'd drive hell bent for leather in the winter to get to southern Texas or Arizona or Nevada... driving through the first night and then crashing at a "Motel 6" the next night... we missed out on the days when they actually cost $6 though.  ;D) 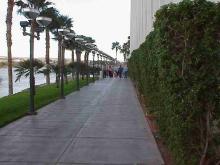 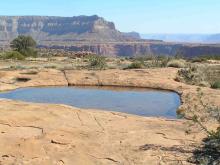 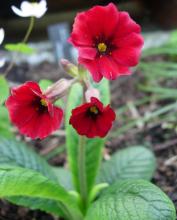