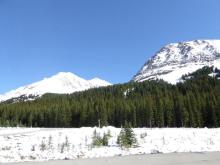 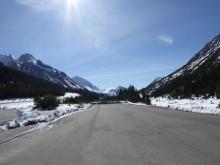 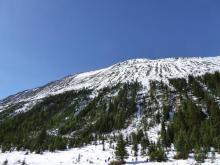 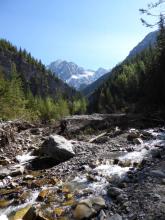 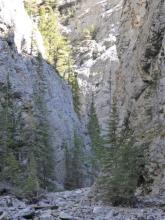 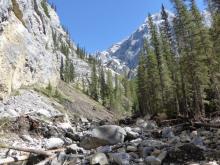 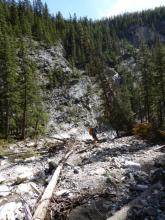 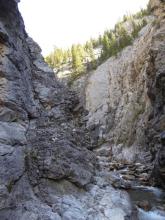 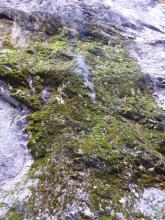 Hi, Rick!  Thanks for looking

Slow walking with lots of

Lori- your photos are as