Skip to main content
A Conversation With Ernie DeMarie

What is your background in horticulture?

I have been into growing plants since I remember. I am told I followed my great-grandmother in Bluefield, West Virginia (where I was born) around her garden putting sticks in the ground when I was four years old. I remember having a small garden at a house where we rented in Yonkers, New York, when we moved there when I was five years old. So I have always gardened, but generally on a small scale while I was young since I didn’t have much land nor parents that encouraged gardening. I then went to Cornell University where I earned a bachelor’s degree in Horticulture (it was called Floriculture and Ornamental Horticulture back then) and when I came out of college I realized that there wasn’t much I could do with just a bachelor’s degree other than perhaps work in a nursery, which is not my thing. So I went back to college (again Cornell) and earned a master’s degree in Agricultural and Occupational Education and teaching certifications in biology and general science. I then ran a horticulture program at Prospect Heights High School in Brooklyn, New York, in the early 1980s. 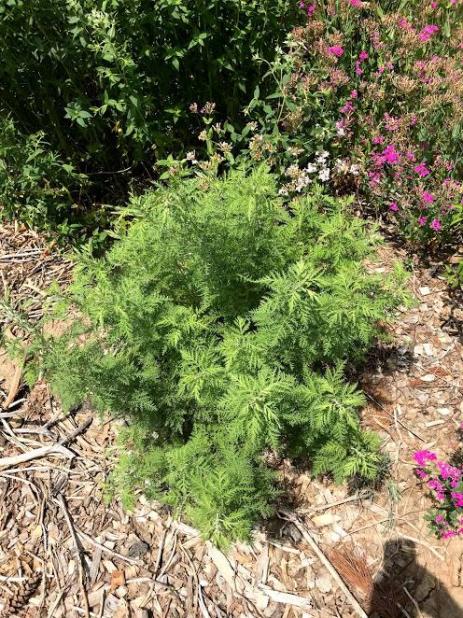 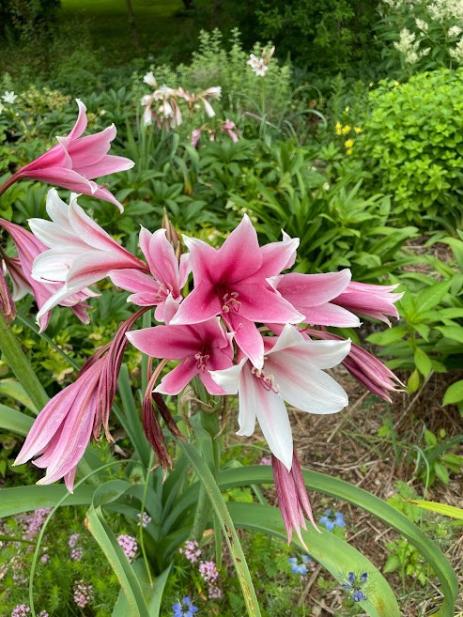 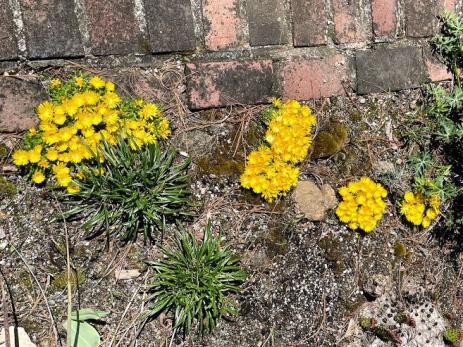 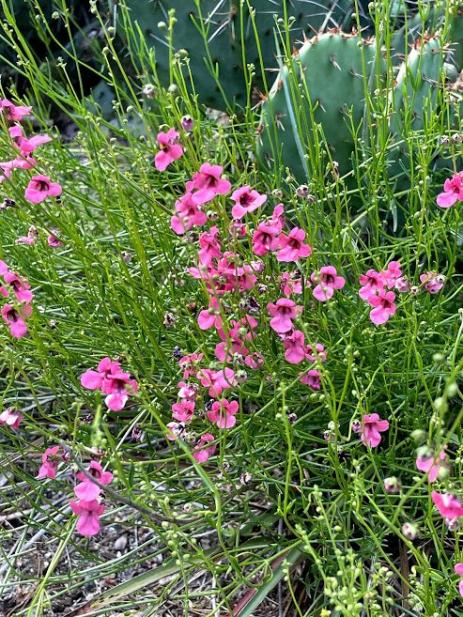 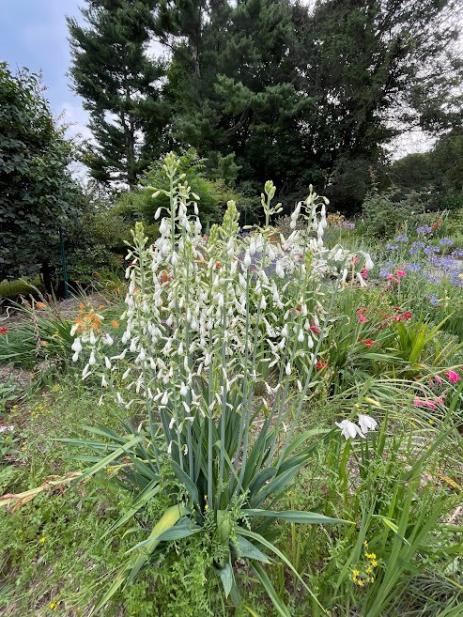 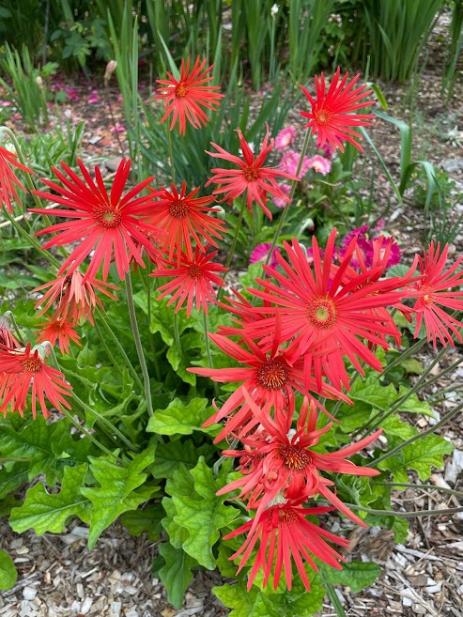 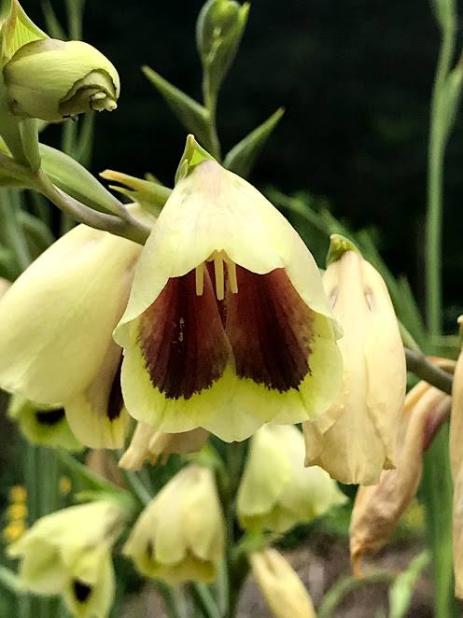 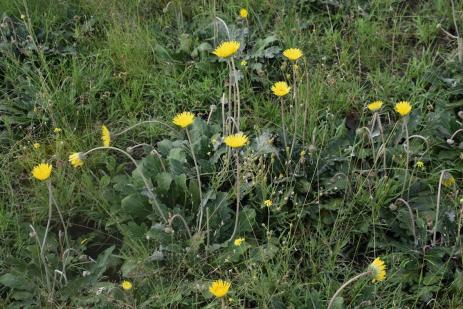 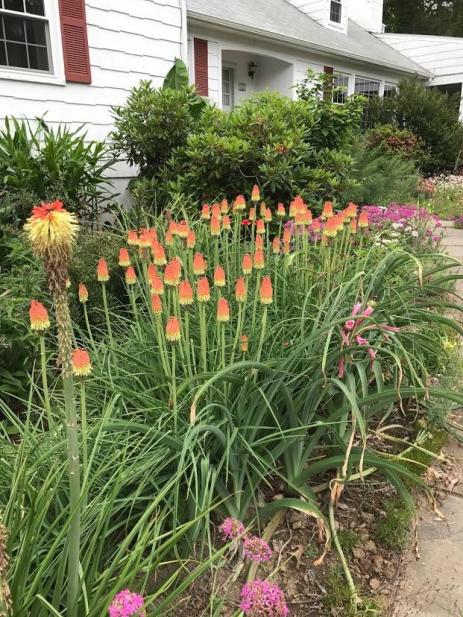